Next Wednesday and Thursday we will see the launch of The Nissan Generation Next UCD Fashion Show. Yesterday I went down to the rehearsals and caught up with Andrea one of the head stylists for the show. I must say after having a little sneak peak today I can’t wait for it next Wednesday night! The theme for the night will be focusing around International Fashion Week with inspiration coming from six of the most stylish cities in the World, New York, Paris, Milan, London, Dublin and Sydney. Each city will be focusing on a key theme featuring both high end fashion and high street bargains. To give you a little taster, Milan will be including clean lines, structured tailored outfits with big hats reminiscent of the YSL spring/summer range from last year! 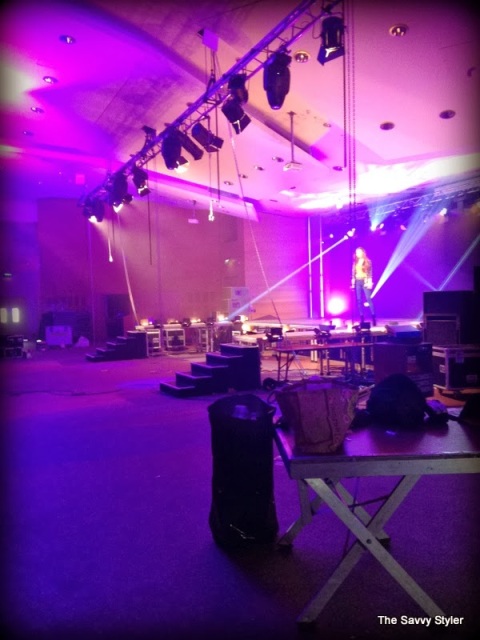 The show is aimed at everyone whatever shape or size you may be. It will be featuring 65 students from UCD as the models for the night, with 40 girls and 25 boys. So they’re should be something for everyone no matter what your tastes due to the sheer diversity of outfits that will be on show. Clothes on the night will be from Penneys, River Island and iClothing for high street fashion and ranging up to Covet and Marian Gale for the higher end couture looks. 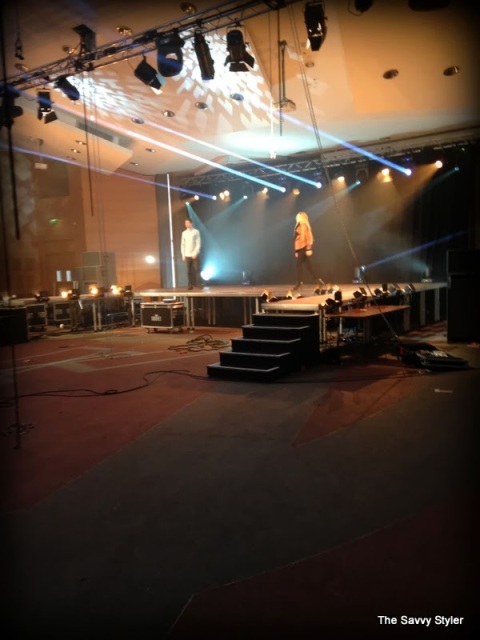 I don’t want to give everything away so you’ll have some surprises on the night, but the theme I am looking forward to most is London. This promises to be focusing on a casual and cool look, kind of like street style featuring lots of prints with clothes from Only and Jack and Jones. I think it is a great idea to theme each look around a city as this will create a lot of diversity for the night with lots of different looks. On Thursday night X-Factor winner Matt Cardle will be guest performing as well as the Irish band The Raglans on the Wednesday night. So which ever night you are thinking of going there will be lots of entertainment on offer! Here is the link for tickets if you want to buy them for either of the two shows or just pop onto the shows Facebook page which I have linked above!.

I can’t wait for it Wednesday night and I will put a post up after with all my favourite looks from the night!